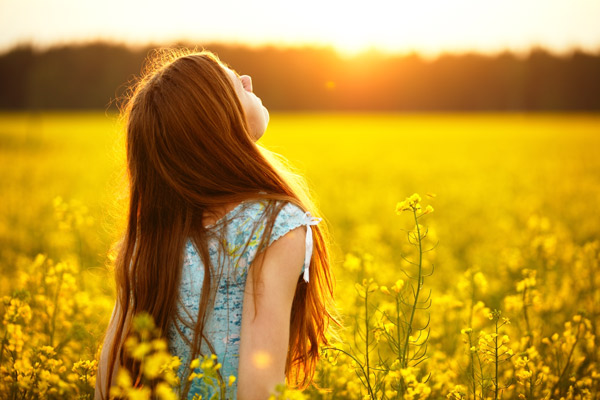 How a believer acts

Hello everyone. It is a pleasure to be here with you to help you have a goal, a purpose in life.

Because when you do not have a purpose you become unmotivated, powerless, and unwilling to go until the end. However, when you do have a goal everything becomes different. You have willingness and energy and even if you feel very tired you find the strength to pursue your goals.

When there is a belief, there is action. Many people say they believe in God, but are still “friends” with the world. They have one foot in the world and another in the Church. When they are with demon-possessed people or non-believers they act like them and only when they are inside the Church they remember about God, therefore their belief is in no way materialized. They just go to church to fulfill their vows or as a religious role, however they do not assume this belief at home, work, or among family members.

When a person takes on their faith in Jesus they are not always well seen or welcomed because their behavior changes.

Obviously, the non-believers feel bad because their conscience accuses them. Therefore, they ignore or confront the servant of God in one way or another because they feel uncomfortable to be around them.

He answered and said, “Who is He, Lord, that I may believe in Him?”

And Jesus said to him, “You have both seen Him and it is He who is talking with you.”

The man appeared to have one goal: To believe! To follow what the Lord Jesus told him. Whatever He said he would obey! He was being flexible and so is a person who is willing to serve God.

There is no room for “my way, my will, etc.” as many people insist on doing. When someone insists on believing in their own way they do not get the results they want from the Christian faith.

So I ask you: Have you assumed the faith you profess, or only assume it in front of those who know and agree with you? Have you assumed it before those who feel uncomfortable with your exemplary and valuable behavior, a behavior that transmits life?

That man believed in the Lord Jesus and worshiped Him!

When there is a belief we naturally obey and worship God. Why? Is it because of a religion? No! It is because of the gratitude we have for what He has done in our lives, and because He did not look at our past or failures, but gave us opportunities, loving us as nobody has ever done.

So it is natural that there is obedience, followed by adoration. And not just in the Church but in spirit and truth, constantly in our thoughts.

An ungrateful person has inappropriate behavior, opposite of someone who is grateful. A grateful person is humble, full of grace, characteristics that many do not possess.

I would like you, reader, to evaluate your conduct, faith, and belief. How have you acted among the non-believers?

We will be back here on Friday.

Assistant: What is your part?

Beauty: They are back: Plaid shirts